The many worlds of Vincent trigili 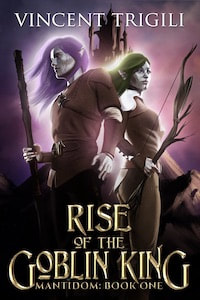 Rick and his friends got their hands on the most exclusive invite of their generation: an invite to beta test the new tabletop RPG, Mantidom, the most immersive game ever created.

Skimming over the introduction and warnings they dove right in and found themselves in a whole new world, one that was threatened by a goblin invasion and a malevolent entity that was as ancient as it was evil.

​A world that expected them to save it… or die trying. 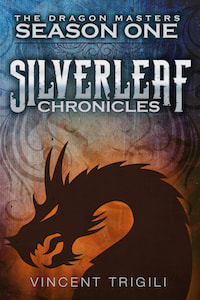 ​The Dragon Masters series tells the tale of a world in which dragons once ruled, and then were lost due to a sickness that could not be cured. Generations have passed and the dragons have become the gods of legend. Into this world, Silverleaf and others born cursed must defend against a new darkness marching across the land...

The Lost Tales of Power 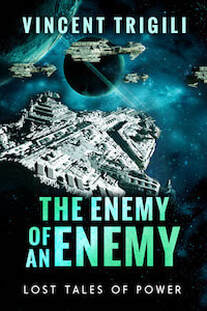 The Lost Tales of Power is a collection of novels that describe an immense persistent multiverse. The books are a mixture of standalone and miniseries all set in the same universe with overlapping and intertwining storylines.